Things to do in London with kids this weekend: 4-6 May

Maternal Mental Health Week is this week. Two London mums who understand that it’s an issue in need of daily attention have created inspirational projects to help mums across the country manage their mental wellbeing.

Social media’s great, isn’t it?  Certainly a lifesaver when it comes to navigating the trials and tribulations of modern day parenting.  How would we cope without being able to tap in to the instant knowledge source that is our virtual village of wise ‘been there, done that’ mummys and daddys?  Perfectly fine, says some experts who warn that our love affair with our digital devices may be doing us more harm than good.  “We’re exhausting ourselves, trying to show the perfect picture of motherhood to the world,” explains Happiness Coach, Olivia Horne. Sara Campin agrees. “Mums often turn to Facebook and Instagram when they’re feeling stressed out or use them as a companion to numb the boredom.  They may be a short term fix, but when the subconscious mind starts computing and comparing the lives we see on screen to our own that’s never a good thing.” 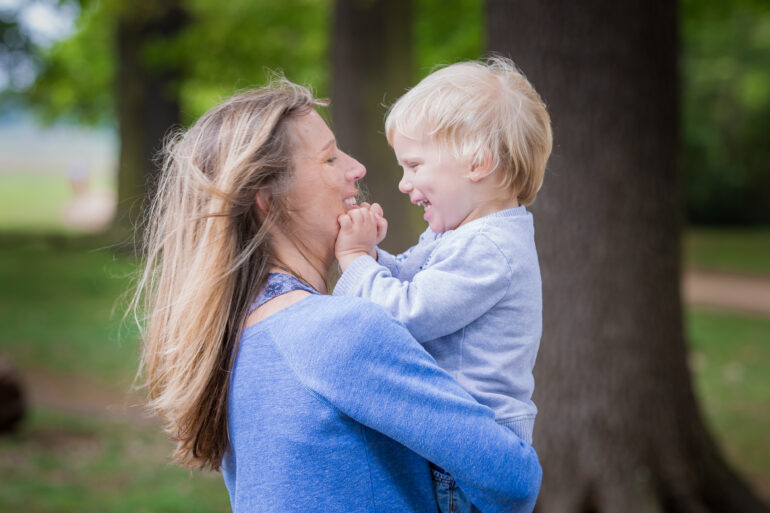 Sara felt so strongly about this issue that she decided to create something more calming, nurturing and uplifting in the virtual world. The app, called Nourish, was launched in March 2019 and is a place where mums can find help, advice and lots of TLC. A team of leading health and wellbeing professionals, who are all mothers themselves share their expertise via the app. It’s a growing library of practical wellbeing tools including positive psychology, yoga, mantras, mindfulness, nutrition and much, much more. 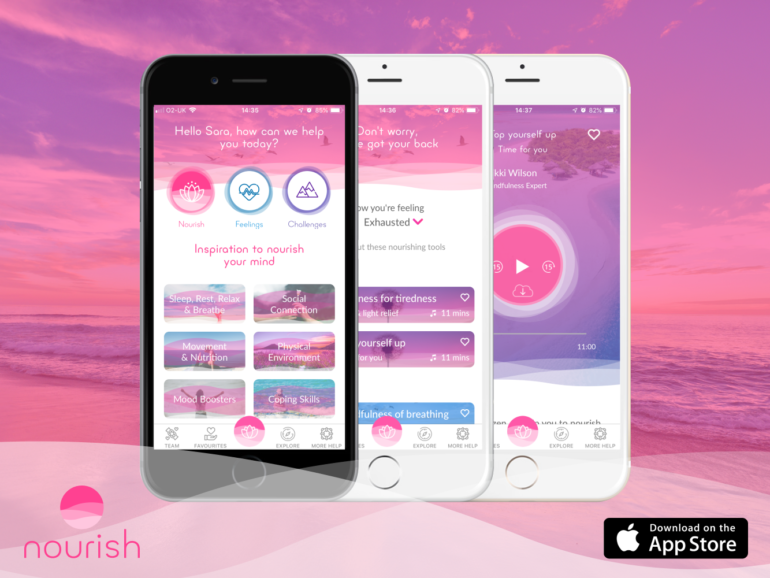 “I struggled with my emotional wellbeing through the early years of motherhood,” Sara explains, “and again when juggling the dual burdens of work and home. Two years ago I was far from the mum I wanted to be. I was constantly shouty and stressed out. Consumed by guilt for not being able to cope better and for losing it all the time. Learning the art of self-care changed my life and it’s my kids who have reaped the rewards.”

Anna Ceesay knows exactly how Sara feels and like her, has decided to create something positive to help mums through pregnancy and parenthood. “Having maternal mental health issues remains taboo and many women don’t feel able to share how they’re feeling,” explains Anna.  She launched Motherdom magazine in March to “showcase all the amazing work in the maternal mental health and wellbeing world and to start to build a village around women who might struggle to ask for help.” 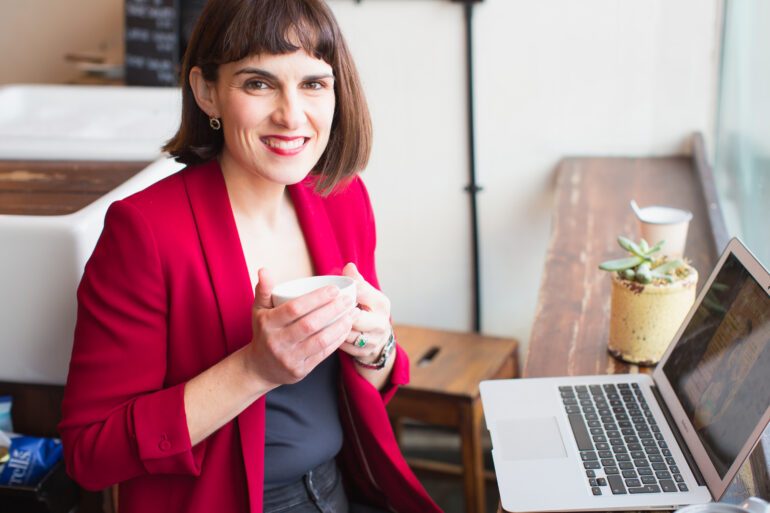 Anna’s venture was also born out of personal experience.  “I suffered from low mood and anxiety during my second pregnancy,” she explains, “but I was terrified to tell anyone because I felt like a failure as a mum.  It took me a few months, but I did eventually reach out. I was lucky to get professional help, but that’s not the case for everyone.” Official figures suggest up to one in five women are affected by mental health problems during pregnancy and in the first year after birth (Royal College of GPs), but research shows around half of those affected aren’t diagnosed due to the stigma surrounding maternal mental health issues. 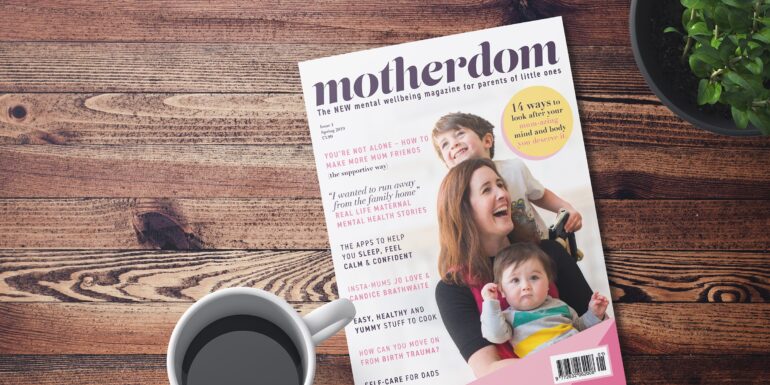 Both Sarah and Anna hope that by speaking openly about their experiences they can break down this stigma and help mums see that the picture perfect parenthood depicted on social media is as far from reality as you can get. Not only that, they want to ensure mothers don’t feel alone in their struggles and have easy access to the knowledge and tools so they can get the help they need and boost their wellbeing.

Motherdom is available here (both in print and online) as well as in selected WHSmith stores. 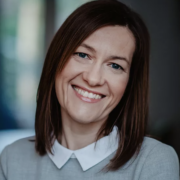 Rhiane is a mum of two, living in Chiswick. Originally from Lancashire she moved to London 15 years ago and hasn’t looked back. A TV editor by trade, she’s left the lights, cameras and action behind for now and is fulfilling her other passion—writing. Rhiane contributes to a number of baby and parenting titles in London and beyond and can often be found chasing her energetic toddler around parks and play areas whilst, at the same time, trying to keep her ever-so-slightly demanding baby entertained!