London: the world’s most competitive schools

Getting your child into a highly selective independent London school, either at 13+ or at sixth form, is a difficult feat. The city has the fastest improving state schools in the UK, but parents still prefer the private sector. Just 35% of parents in London would choose state schools if money were no object (the lowest percentage in the country).

London state schools are, statistically, the best in England. The latest Department of Education figures that in London, 69% of all state school pupils achieve expected standard of attainment in reading, writing and maths.

In 2018 a new, more challenging grading system was introduced for most GCSE subjects. Rather than lettered grades, results are now numbered 1 to 9, with a 9 being considerably harder to achieve than an A*. The Department of Education is still collating the results, but if 2017 is anything to go by it will be easy to predict. More state-educated students in London achieve above average scores than anywhere else in the UK, but this still pales in comparison to London’s elite independent schools. At Westminster and KCS Wimbledon 97% of students achieved A* or A grades.

The same pattern is even more clear at A-Level. London and the South-East have the highest-achieving state schools in the UK, but 135% more students in independent schools nationwide achieved 3 A grades or higher.

The data presents a stark message for ambitious London parents. If you want the best results, you need to consider independent schools. Though London state school results are the strongest in the nation, and universities are trying harder to open their doors to students from different socio-economic backgrounds, state schools cannot compete with the consistency of achievement found in the UK’s independent schools.

The Independent Schools Show returns on 10th and 11th November. Speak to over 200 of the UK’s leading schools all under one roof, providing parents with the perfect opportunity to meet schools one-to-one and get your questions answered. You can also hear from experts in the field in our two education theatres, covering all you need to know to ensure you select a school that is right for your child. 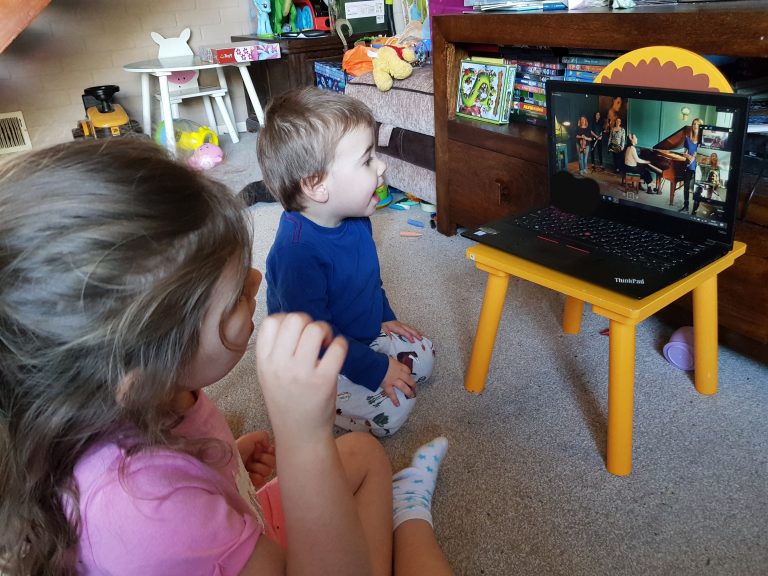 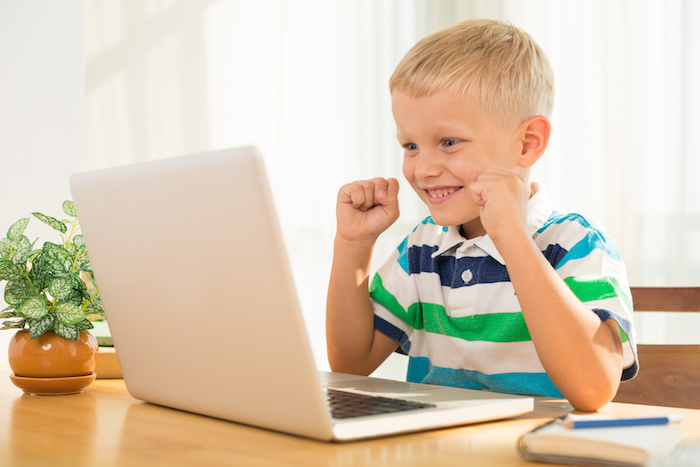 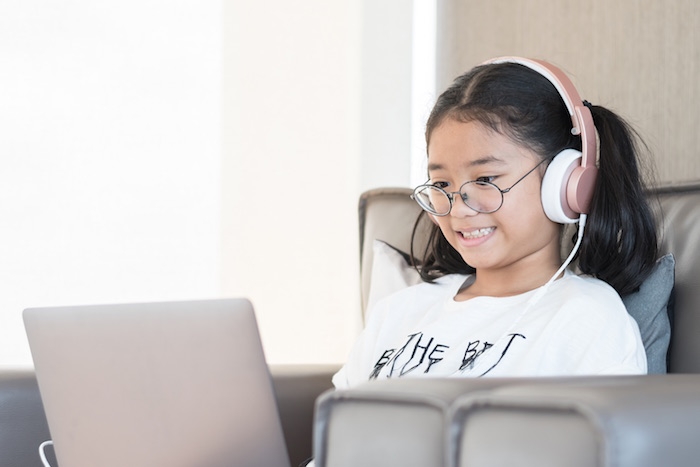 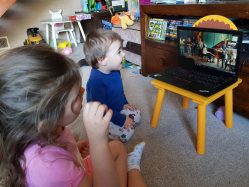