Imagine That: The Institute of Imagination gets a permanent home

Imagine creating a new kind of playground for kids: put imagination at the heart of it, and fill it with interactive activities to help you set your imagination free. That, in a nutshell, is what the Institute of Imagination does.

An exciting new addition to London for families and children aged 5 to 12, the Institute of Imagination is putting down roots with the recent opening, in February 2017, of its permanent Imagination Lab in a vast Grade II listed warehouse building in Lambeth, SE1.

Formerly the London Fire Brigade headquarters, the new Imagination Lab—also home to the pop-up London Fire Brigade Museum (complete with fireman’s pole)—officially opened on Saturday 11th February with the first large-scale ‘lab live’ family festival event, called ‘recode’, and we were among 600 or so people who were there.

As a mum to two six-year-olds, I’ve been following the progress of the Institute of Imagination for a few years. I’ve been impressed and inspired by its annual Mini Maker Faires, held at Oxo Tower Wharf on London’s South Bank for two years, and it’s great to see those pop-ups become something more permanent.

The new venue, no longer out in the elements, means there’s no risk of rain and there’s more space. Another change is the introduction of a fee (the previous pop-ups were free) but at a reasonable price—£28 for a family of four is a good deal for a jam-packed day out. Open 10am to 5pm, you could easily spend the whole day here.

It may have been called ‘recode’ but this event wasn’t just about coding and being glued to a screen (not my idea of fun). Code, we discovered, is in everything from our names to our DNA.

The vast warehouse space, and a small room adjacent to it, were filled with more than 20 stands covering everything from maths, technology and science to drawing, juice making and dance.

The Royal Academy of Dance took over the main central space with their free workshops where you could learn to recode through dance, and later Maths Dance explored mathematical formulas through performance.

Much like the Science Museum, where an ‘Explainer’ makes learning so much more engaging, at the Imagination Lab each stand was manned by a patient person, happy to give that all-important one-to-one interaction.

We met familiar friends Kano and Okido, who helped us to make draw bots, as well as the eye-catching OhBot. These animated blue robot heads give a glimpse into the future, when robots will take over the world! Making the robot’s head turn, blink and talk, with a little help from the (kind, patient) man on the stand, is also a brilliant way to make coding fun for children as young as five.

With help, my children learnt how to write their names in code, using a pattern of coloured stickers for each letter. The softly glowing lights of Cosmo also captured their attention, challenging them to hit the lights with soft balls; it helps with coordination and communication, and so is popular with SEN teachers.

Some of the most enjoyable sessions at the event, for my two, were the more analogue ways of being imaginative, like discovering the joy of den building with simple props like hula hoops, corrugated cardboard, pegs and sheets. My little girl got completely absorbed in adding to the drawings of The Doodle Man—so simple yet still creative. No wonder those ‘mindfulness’ colouring books are doing so well.

Finally, my daughter invested a lot of time and consideration deciding which of the three shortlisted entries for a new interactive installation would get her vote. Whoever wins will get their project commissioned, becoming a permanent addition to the Imagination Lab.

The London Brain Project, which teaches children about neuroscience, asked, ‘What would you do with 100,000 beads?’ Kinetic sculptor Jim Bond talked us through his model of Cloud, an interactive stainless steel cloud embedded with colourful LED lights that could be coded. And Shawn Brown, presenter and inventor on Kids Invent Stuff, attracted our attention with his silver sphere that holds over 200 switches, each with a different sound attached.

Even though we spent the best part of the day at ‘recode’, there were so many activities we didn’t get around to doing—the free sessions with the Royal Academy of Dance, which looked really fun, the toys from Technology Will Save Us and taking part in three ‘Girls in Tech’ activities by YoSteam. Sometimes there aren’t enough hours in the day.

In his TED talk in 2006 (viewed more than 43 million times, making it the most-viewed TED talk of all time), Sir Ken Robinson, Patron of the Institute of Imagination, said, “Creativity now is as important in education as literacy and we should treat it with the same status.” The Imagination Lab, as a permanent new fixture in London, goes some way toward making that happen.

The next Institute of Imagination event, at The Workshop on Lambeth High Street, is the more intimate ‘lab life: recode’ on the 4th and 5th of March 2017, priced at £5 per person, adults and children. Go!

Francesca started out as Beauty Editor of IMAGE magazine, after four years swapped make-up for London as a specialist subject. She freelances and regularly writes for LondonTown, runs the social media for Wendell Park Market and is mum to young twins. 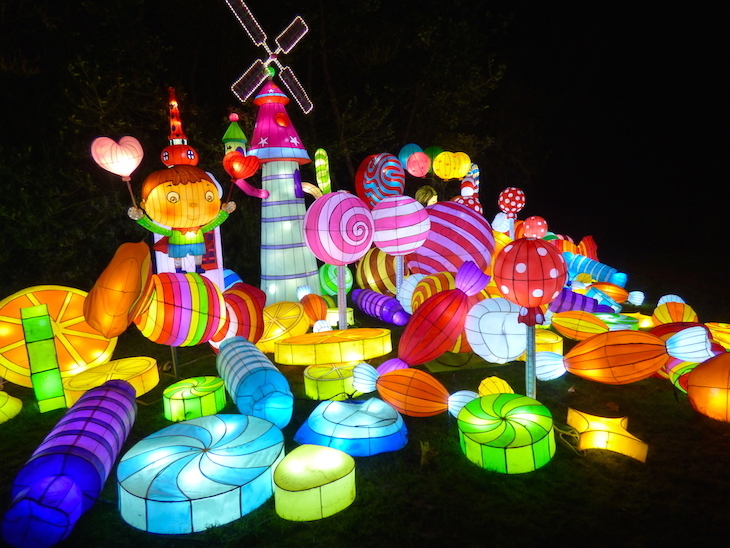 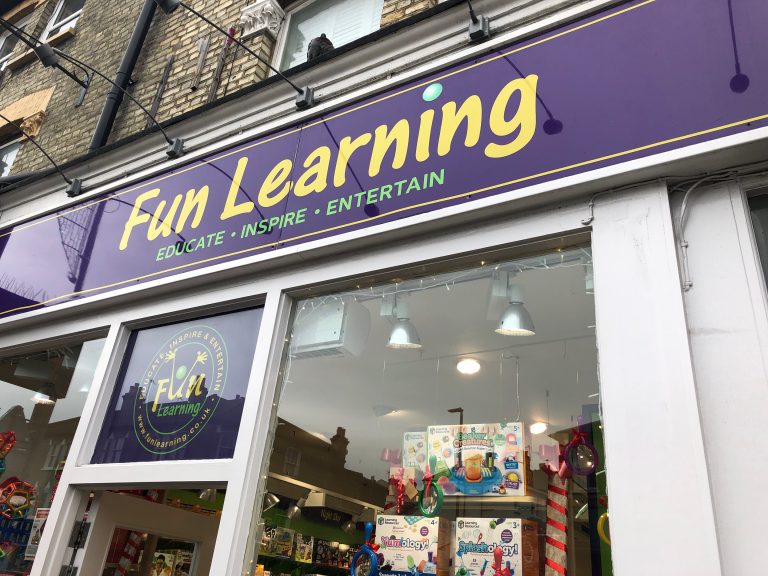 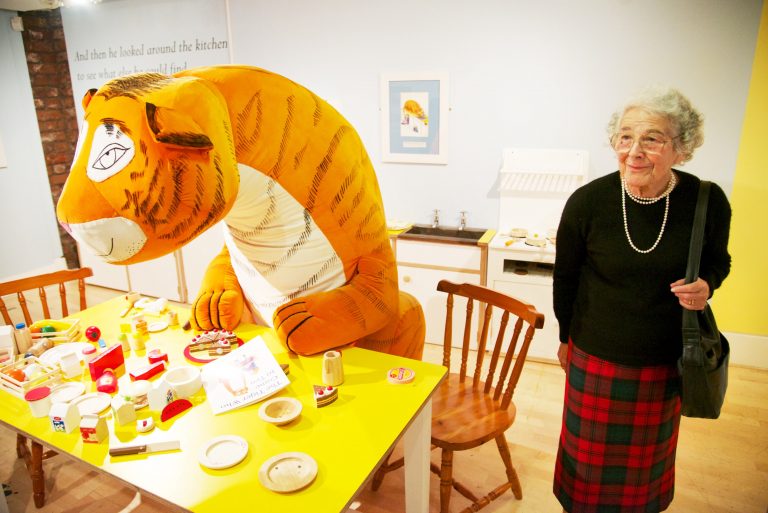 Things to do with kids in London this weekend: 11-12 January 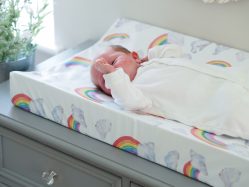 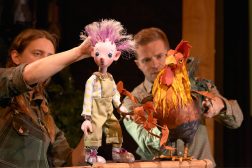 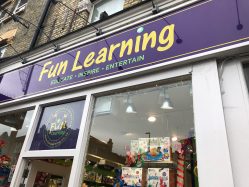