Vegetarian restaurants are a bit like women in a male-dominated field—they have to be twice as good to get half the accolades. The Gate in Hammersmith, well-known yet hidden away on Queen Caroline Street, deserves praise for serving up distinctive, delicious food regardless of category. I don’t eat meat myself, but my dining partner does—enthusiastically—and on our recent visit to the Gate, she was as impressed as I with the varied and creative dishes on offer.

When we arrived around 8pm on a brisk Thursday evening, the restaurant was almost full. We were given a choice of the few free tables by the solicitous host and decided on a corner spot so we could see the room. The back wall is dominated by photos of the nearly demolished restaurant—the Gate underwent a major refurbishment and just reopened toward the end of last year. The changes included soundproofing; previously they couldn’t open on Sundays because they share a wall with a church (making dining noises while people are praying isn’t kosher). That the space is a former artist’s studio is evident in the enormous window that bends up the high ceiling, left untouched by the recent renovation.

The menu is a mix of familiar (three onion tart, saffron ravioli) and unfamiliar (chermoula halloumi kibi, served with something called schoog, which I had to Google when I got home). The owners of the Gate, Adrian and Michael Daniel, say their cooking reflects their background—Indo-Iraqi Jewish—with a bit of French and Italian influence, and the menu shows they’re not constrained by one cuisine.

For a starter we shared the plantain fritters (£6.25), which were filled with spiced sultanas, carrot, pine nuts and mint, and our server agreed unjudgmentally to keep the fennel (which neither of us care for) out of the fennel and pomegranate salsa. The fritters were served as three balls, so made for slightly awkward sharing, but we’re good friends so we managed. I had been expecting Latin-Caribbean-style fried plantains, but these were a tasty version and we both enjoyed the dish.

For mains, our friendship was challenged—we both were tempted by the tortillas (£13.25). I had two things going for me: as the vegetarian, I rarely have a choice when dining out, and I really miss Mexican food from my San Francisco days. So I won out, and my companion ordered the wild mushroom polenta (£15.50). The tortillas were actually four mini burritos—two filled with beetroot and feta and two with sweet potato and goat’s cheese. Both were fantastically delicious, with the tartness of one complemented by the sweetness of the other, and the surrounding black bean and red pepper salsa contributed a bit of spice. The polenta dish’s mushrooms included sautéd girolles, pied de mouton, oysters and Paris brown, plus root vegetables, lentil and wilted spinach and a cep reduction sauce and truffle oil drizzle. It was a bit heavy on the fungi for my companion, but she proclaimed it comfort food, and just what she was after on a chilly January night—so luckily for me, no grudge was held.

The portions were enormous yet we had somehow managed to devour most of our meals; we decided to ease up and share the maple syrup crème brulée (£5.50). It was glorious. I immediately regretted sharing.

Each dish was artfully presented, and the service was lovely—attentive but not intrusive, formal but friendly, making us feel like we were in a higher-end (i.e., more expensive) restaurant. There were no children there on the night we visited; it’s probably better suited to a girls’ night out, or a romantic evening. (I’m going to try to get my husband to take me for Valentine’s Day, when there’s a special prix-fixe menu.)

On our way to the Gate, we had stopped part way down Queen Caroline Street to consult the maps on our mobiles, which told us we were practically there. Sure enough, ten more steps brought us within sight of the courtyard (which we shivered through but would be quite enticing on a summer night). So while you may have to hunt for it, like a truffle, the Gate is worth the effort.

Open for daily for lunch, dinner and weekend brunch

About the author:
Elisa moved to London seven years ago from San Francisco, where, in pre-children days, she was the managing editor at Sierra magazine. She lived in Brook Green and Notting Hill before settling in Chiswick, where she lives with her book-loving daughter, train-loving son, and thickly moustachioed husband.

Elisa moved to London a decade ago from San Francisco, where, in pre-children days, she was the managing editor at Sierra magazine. She lived in Brook Green, Notting Hill and Chiswick before settling in Northfields, where she lives with her book-loving daughter, architecture-loving son, and thickly moustachioed husband. 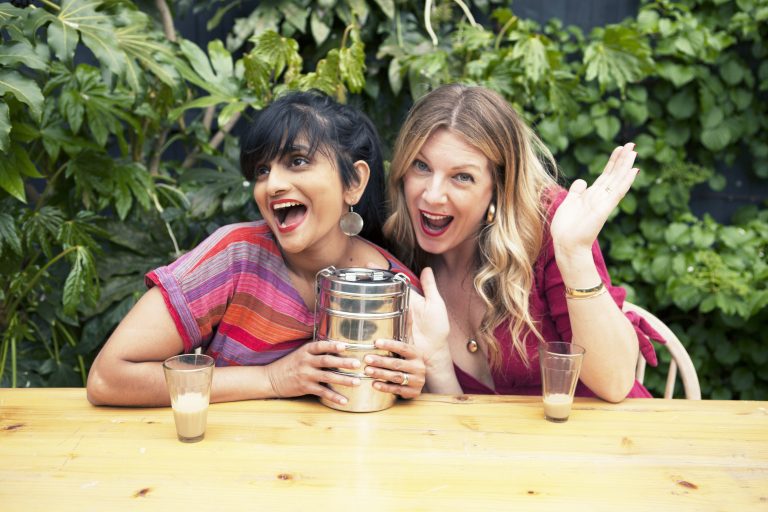 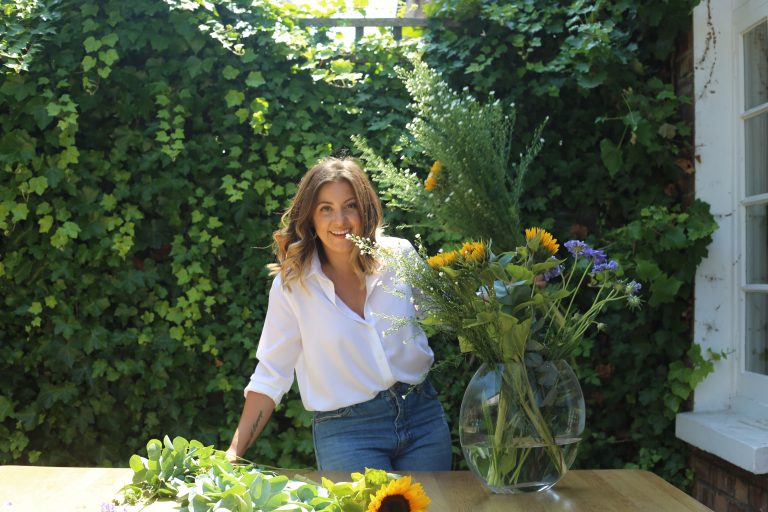 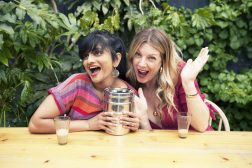 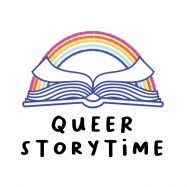 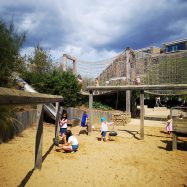